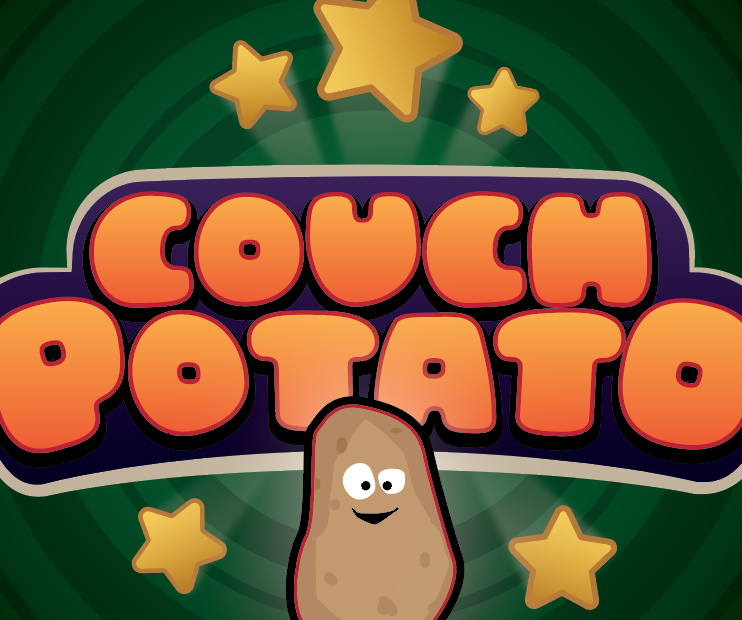 We had an idea for a mini game a while ago called Couch Potato. We talked about different ways the game might operate, and made some character sketches and scenery artwork, but hadn’t gone farther than that.

Someone on a reddit indie game dev forum posted that he wanted to make a game in a weekend and was looking for help with art, sound, etc. I signed on, and suggested some ideas, including Couch Potato. The weekend turned into a fun couple of weeks. We generated artwork and some playable levels, with great sound effects and the beginnings of a soundtrack.

The project kept expanding rather than wrapping up. I had other work and another artist joined the group, so I eventually bowed out. Here is some of the artwork I made. I would definitely do a project like this again. It was fun meeting and working with new people, seeing their approaches.

It was a good reminder too, of project creep and the importance of focus. There have been several ideas that we thought would be quick learning experiences, that turned into longer-term game projects. I’ll probably learn more and have more fun making small, concise games on a faster schedule.